The Mental Health Project was founded in 1994 when the Urban Justice Center (known at that time as Legal Action Center for the Homeless, or LACH) began to develop projects. 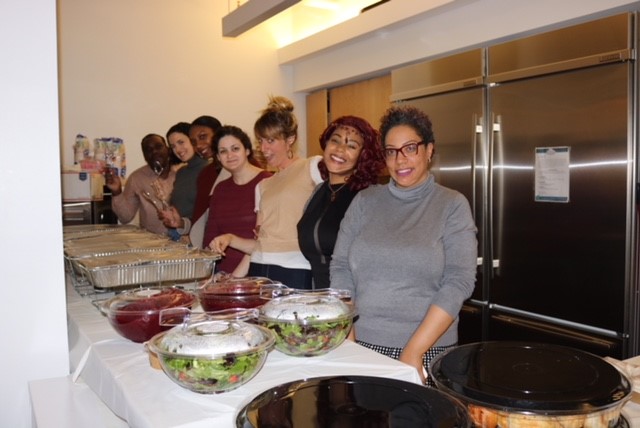 Mark A. Hurwitz, the LACH staff attorney specializing in mental health issues under a fellowship grant, secured funding from HUD for a pilot project to provide free legal and advocacy services to homeless individuals with mental disabilities in New York City.

At the time, despite existing supportive housing beds available to serve this population, too many homeless people were discharged to shelters and city streets because of a combination of poor discharge planning, unawareness of available resources, and the failure of many hospitals to obey legal mandates safeguarding the rights of discharged patients. The Project aimed to address an intractable problem facing homeless people with mental health concerns – obtaining housing upon discharge from psychiatric hospitals. MHP has expanded into other practice areas, but this work continues as New York City still fails to provide housing for people released from hospitals.

We welcome your questions and comments